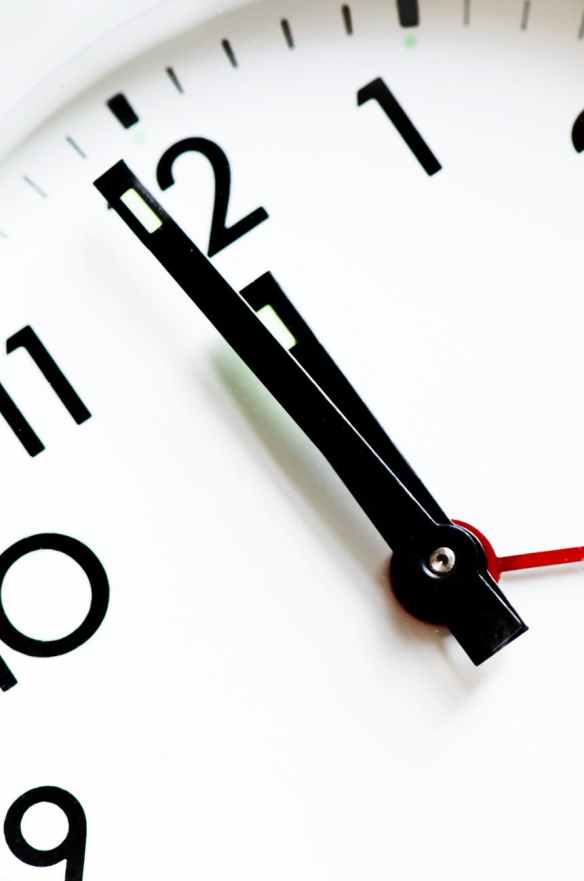 Photo by Pixabay on Pexels.com

1 After this Jesus went about in Galilee. He would not go about in Judea, because the Jews were seeking to kill him. 2 Now the Jews’ Feast of Booths was at hand. 3 So his brothers said to him, “Leave here and go to Judea, that your disciples also may see the works you are doing. 4 For no one works in secret if he seeks to be known openly. If you do these things, show yourself to the world.” 5 For not even his brothers believed in him. 6 Jesus said to them, “My time has not yet come, but your time is always here. 7 The world cannot hate you, but it hates me because I testify about it that its works are evil. 8 You go up to the feast. I am not going up to this feast, for my time has not yet fully come.” 9 After saying this, he remained in Galilee.

We read that it was the time of the Feast of Booths and Jesus was ministering in Galilee because those in Judea were seeking to kill him. Jesus’ brothers wanted Jesus to go to Judea to attend the feast. His brothers had witnessed some of his miraculous works, but they did not believe that Jesus was the Messiah (cf. Mark 3:21, 31-35). They did not come to belief until after the resurrection (1 Corinthians 15:7; Acts 1:14). His brothers included James, Joseph, Simon, and Judas (i.e. Jude; cf. Matthew 13:55). James and Jude would later write the New Testament books that bear their names.

According to verses 3-4, Jesus’ brothers wanted him to go to Judea to display his signs and wonders more openly, but Jesus told them that it was not yet time for such displays. He went on to tell them that while it was not time for him to show himself to the world, their time had come and was always present.

What did Jesus mean by his statements to his brothers? They had seen Jesus. They knew him. They had grown up with him. They had witnessed some of his miracles. Jesus was telling them that they could believe in him. They had no need to wait. We too must make a decision on who Jesus is and today is the day. We should not think we will make a decision in the future. The question of Jesus’ true identity is too important to put off. 2 Corinthians 6:2 tells us, “Now is the day of salvation.” Will you believe in him? Will you tell others about him?