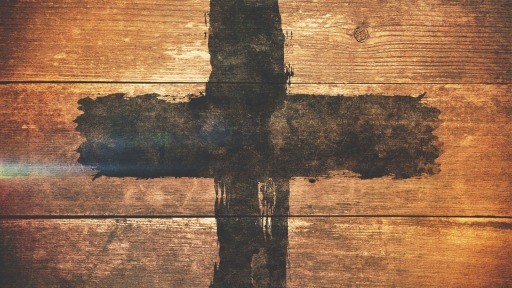 30 They went on from there and passed through Galilee. And he did not want anyone to know, 31 for he was teaching his disciples, saying to them, “The Son of Man is going to be delivered into the hands of men, and they will kill him. And when he is killed, after three days he will rise.” 32 But they did not understand the saying, and were afraid to ask him.

Jesus was spending time with his disciples and trying to stay away from the crowds because he wanted time to teach his disciples and prepare them for the days ahead. Jesus had already told them that he was going to die (Mark 8:31), but the disciples continued to miss this. Luke’s account tells us that this teaching was concealed from them, indicating that God’s sovereign purposes were in action.

Jesus not only told the disciples of his coming death, but also of the resurrection. The point in telling the disciples these things is so they would know that these things happened in accord with God’s plans and purposes and so they would be encouraged when the events transpired. However, they did not understand and were afraid to ask Jesus to clarify.

For Jesus to say that he was going to die seemed to go against everything that the disciples understood about the Messiah. In their understanding, the Messiah was going to come and set up a political kingdom and reign over a restored Israel. How could Jesus do that if he was dead? Jesus’ death would mean the end of their hopes.

In reality, the death and resurrection of Jesus is precisely the thing that brings true hope to mankind. His death was the payment for our sin and his resurrection assures us that sin and death have been conquered and that Jesus truly is who he claimed to be: the Son of God. This means that his promise of eternal life to all who trust in him is for real. Have you trusted in the risen Son of God?

One thought on “A Greater Hope in Christ”