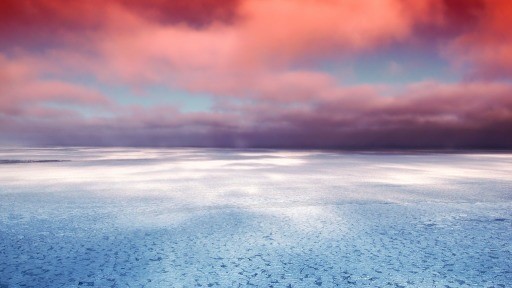 1 And I saw a beast rising out of the sea, with ten horns and seven heads, with ten diadems on its horns and blasphemous names on its heads. 2 And the beast that I saw was like a leopard; its feet were like a bear’s, and its mouth was like a lion’s mouth. And to it the dragon gave his power and his throne and great authority. 3 One of its heads seemed to have a mortal wound, but its mortal wound was healed, and the whole earth marveled as they followed the beast. 4 And they worshiped the dragon, for he had given his authority to the beast, and they worshiped the beast, saying, “Who is like the beast, and who can fight against it?” 5 And the beast was given a mouth uttering haughty and blasphemous words, and it was allowed to exercise authority for forty-two months. 6 It opened its mouth to utter blasphemies against God, blaspheming his name and his dwelling, that is, those who dwell in heaven. 7 Also it was allowed to make war on the saints and to conquer them. And authority was given it over every tribe and people and language and nation, 8 and all who dwell on earth will worship it, everyone whose name has not been written before the foundation of the world in the book of life of the Lamb who was slain. 9 If anyone has an ear, let him hear: 10 If anyone is to be taken captive, to captivity he goes; if anyone is to be slain with the sword, with the sword must he be slain. Here is a call for the endurance and faith of the saints.

In this passage we meet the first of two beasts. The first beast is from the sea. The second is from the earth. This first beast is described as having ten horns and seven heads while also being like a leopard with the feet of a bear and the mouth of a lion. One of the beasts’ heads has a great wound.

Many commentators look to Daniel 7 for help interpreting this vision. There, Daniel describes four beasts with many of the same features found here. The ten horns represent ten kingdoms. We also see in Revelation 17:9-11 that the seven heads represent the six great kingdoms of world history as well as the last great kingdom that will be present at the time of the events described. Evidently, the wounded head is an attempt to imitate the death and resurrection of Christ to deceive the world and gain worshipers.

As we read in the last verse, this passage serves as a call for the endurance of the saints. We must not be deceived by any who would come along and pull us away from our trust in Jesus Christ. Christians must remain steadfast in our commitment to our Lord even if the world is deceived by a false leader who is worshiped as a god. May our faith in God’s plans and promises never fade!

**Shaped by the Word is a daily Bible reading devotional. Please use the links at the bottom to subscribe to this page. You can also share this post with your friends through social media using the buttons below. Thanks for reading!